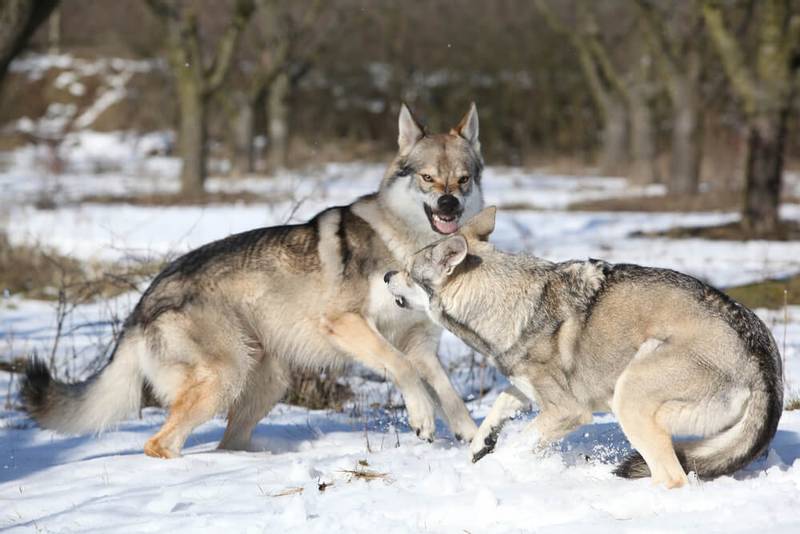 If you dream of a pet that looks like a formidable wolf, then pay attention to hybrid breeds – they turned out from crossing real wolves with dogs.

There are very few such breeds, some of them are recognized by the International Cynological Federation, and some are not. Let’s start with those that are recognized, there are only two of them:

And here are the breeds that have not yet received official recognition. 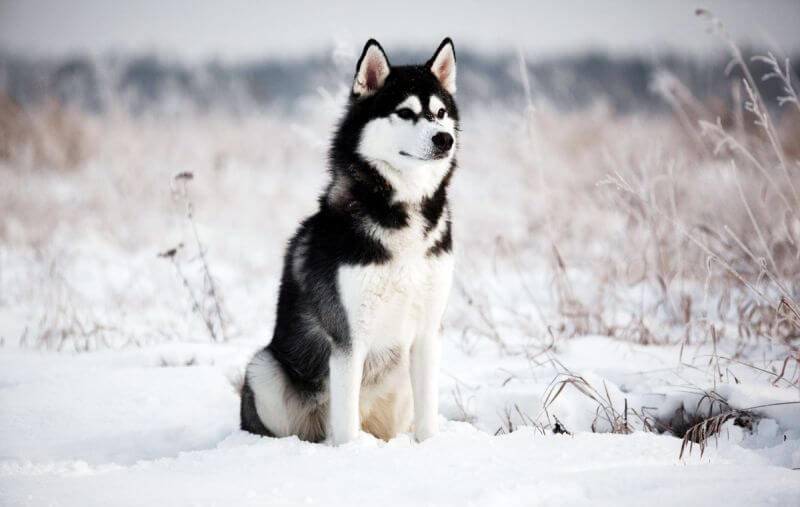 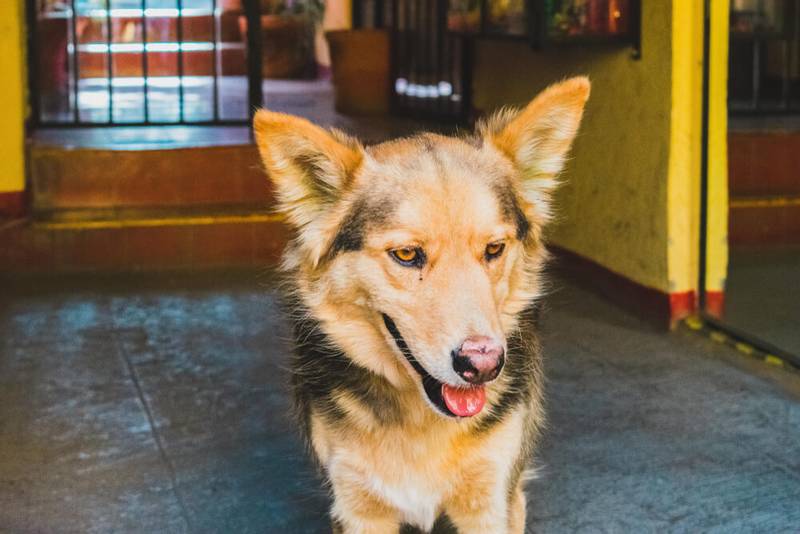 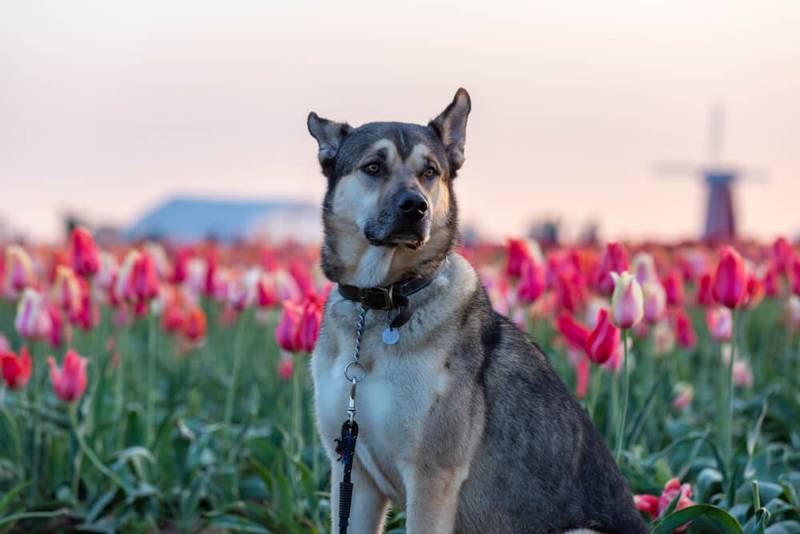