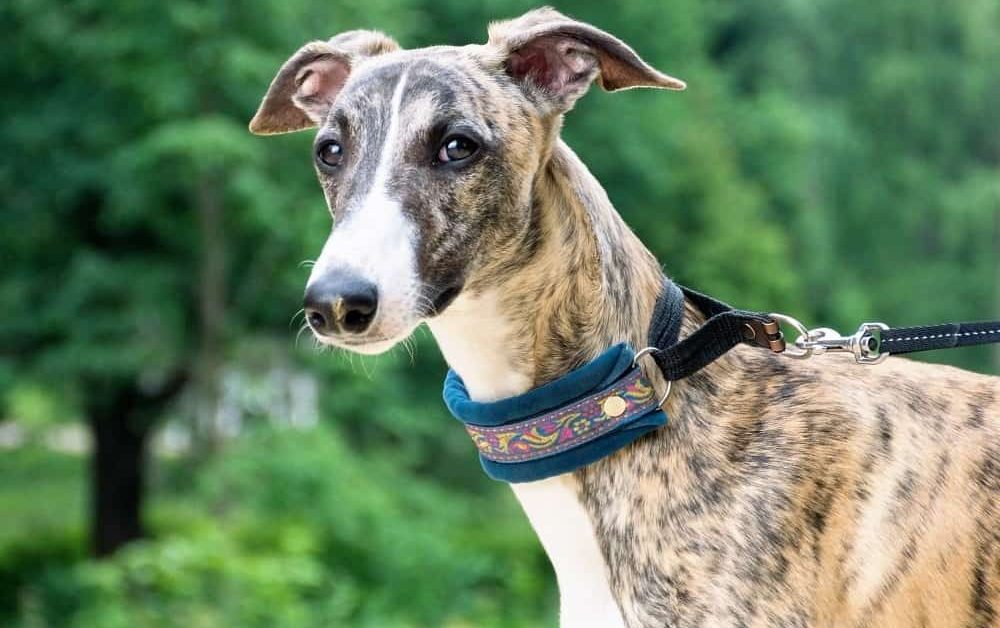 To rescue Whippets in need who are no longer able to be cared for by an owner, no matter the reason, without judgement of the circumstances, with speed and with dignity.

We have rescued whippets from many situations including divorce, moving and no dogs were allowed in the new residence, children becoming allergic to the whippet, puppy mill whippets, SPCA/Humane Society rescues, and just people dropping off their whippets because they just didn’t want them anymore.​

Whippet Rescue Ontario – Canada has a wonderful team on board. People who have worked diligently who always care, and who are always there when the need arises!

Whippet Rescue Ontario – Canada has placed over 75 whippets during its 18 plus years.