Home » Stubborn: Dog Breeds That Are Difficult To Train 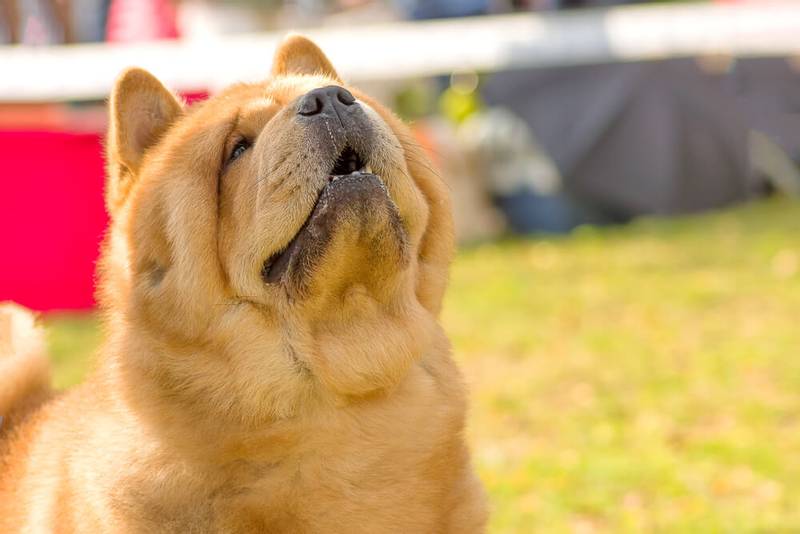 Among dogs, as well as among people, there are those who grasp everything on the fly, and there are those for whom training is not easy. Only in the case of dogs, the problem is often not stupidity, but character traits. What breeds will have to be patient and persistent in order to teach them commands?