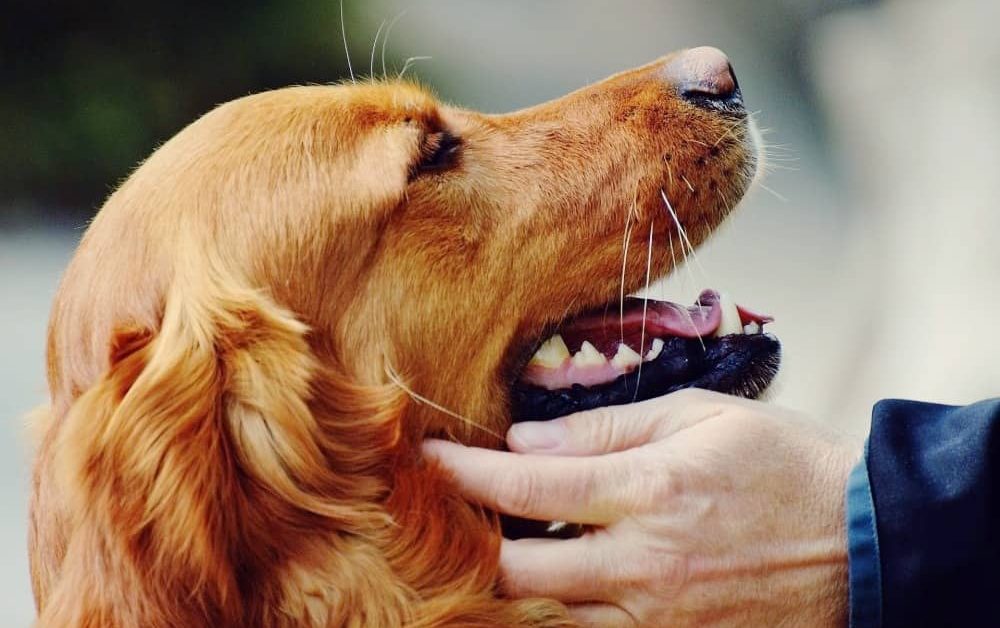 The Furever Team spoke with Setter Sanctuary Founder Joanne Wilk, about her inspiration to start this dog breed specific rescue organization, their breed focus, challenges, and delights of this beautiful dog breed.

I was looking to adopt a dog about eight years ago so I went to animal services and found this little English Setter who was looking to be adopted. Of course, we brought Robbie home and fell in love with him. He had been adopted out four times and, if we returned him, he was going to put him down as unadoptable. He was only one year old.

His only problem was being an English Setter and just doing what English Setters do. However, he was a little bit crazy. Since they are still bred for hunting, he was originally bought before as a field dog, but was gun-shy and didn’t like the sound of the gun. He needed to run hours – I would take him to the dog park and he would run for two hours non-stop without looking at me. People would ask, “Whose dog is that?” and I said, “That would be me!”

If your dog really likes to run for several hours you should definitely provide your pet with fresh water. You may be interested to check out our dog water bottle for walking. There are a lot of types for all dogs’ sizes.

So I learned about the breed, fell in love with him and thought how there was no rescue for Setters and I needed to start one. Because there had to be people out there who loved the breed as much as I did and, sure enough, there were.

Since there are not a lot of English Setters being bred in Ontario, we get about six to 12 a year. However, they come to us with health and sometimes behavioural problems (usually anxiety) because people have left them in crates and they need to run. So we help them through that and then find them loving homes with people who understand and love the breed.

We started with English Setters and realized there are others, including Irish Setters (the red ones), Gordon Setters (black and tan), and a rare breed called the Irish Red and White. Once I built up a network, we started taking in the other breeds so now we’re an all-Setter rescue, located in the GTA.

Our biggest issues as a rescue are 1) foster homes are difficult to come by and 2) the cost of veterinary expenses. They typically need to be fixed, and there could also be problems with tumors, dental decay, and a variety of neglect that needs to be treated.

To adopt a Setter, you have to appreciate that they’re not meant to come back when they’re called. The English Setter is called “the walking man’s hunting dog”.

They’re supposed to go out on their own and hunt birds by their scent and, once then they find them, they stop and point and you catch up with them. Some people aren’t comfortable with their dogs going that far from them, but they can be trained when they’re a little older.

Setters suffer true separation anxiety. The dogs in shelters simply can’t handle not being with people. So they tend to do really well with people who are home part or all of the day and can take their dog with them to work.

They do well in the city because they are generally couch potatoes in the house, but they also love to run when they’re outside. As long as you have access to a fenced area, that would be the perfect Setter home.

When you’re ready to consider adding a Setter to your fur-family, make sure you check in with Feature Rescue Setter Sanctuary!